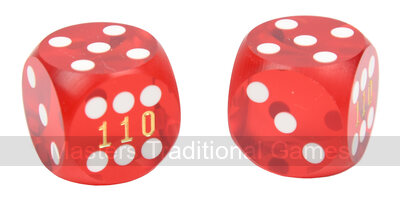 16mm precision backgammon dice made from transparent acrylic with rounded corners. Manufactured in the USA, these dice are produced specifically for backgammon, used in tournaments and favoured by serious players.

Unlike standard dice, precision dice feature drilled pips which are then filled with a paint of the same density as the material used for the dice. This process ensures that each die's centre of gravity is as close to the actual centre as possible, and mitigates concerns that the pips will cause a small bias.

Sold as a pair, each die is stamped with a serial number for authenticity. The dice feature rounded edges to allow better movement inside the dice cup and prevent damage to the backgammon board's playing surface. 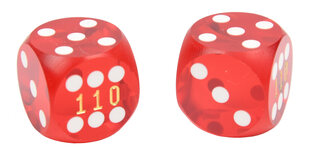 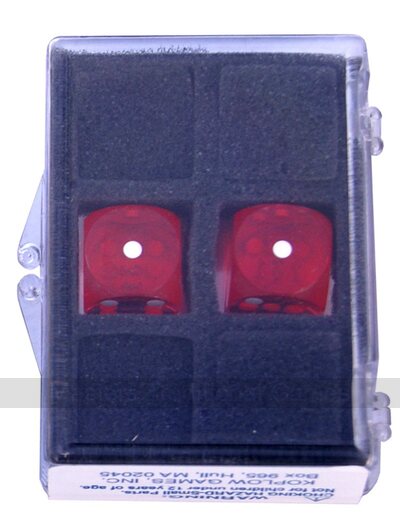 Yes. Luck is NOT uniform and there will be times when a number comes up unusually often on a true die. Precision dice prevent allegations of cheating. Other dice are not made to the same standards and may, with the best will in the world, contain an imperfection that results in a bias. This is unusual but not unknown.

Are all precision dice equal?

No. There are two types of precision dice, round cornered and square. The true cubes are easier to make and therefore significantly cheaper. They are fine for games like craps in which the dice are thrown a long way, but do not roll enough for a game like backgammon, when the dice must remain within one side of the board.

Are all precision dice transparent?

No, but they are more usual. The purpose of precision dice is usually to prevent any suspicion of unfairness and transparent dice can be checked for manufacturing irregularities without breaking them open.

How can I test whether a die is true?

There is a statistical test called the Chi Squared test to compare an expected distribution with an actual one. Testing a die will probably involve throwing it about a thousand times before a statistically significant result can be expected. 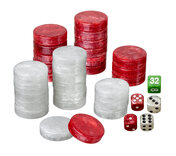 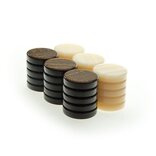 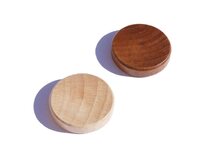 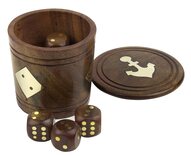 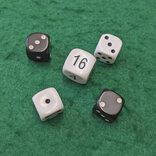 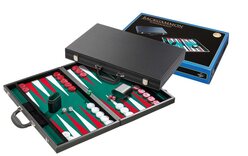 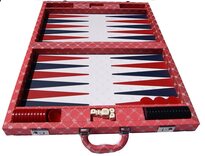 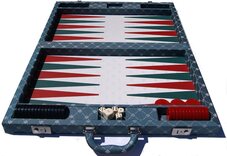