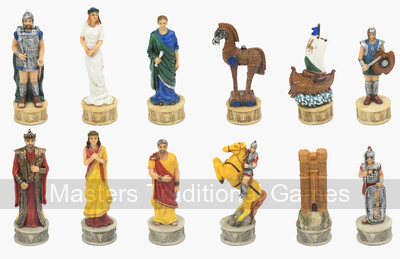 From premier chess manufacturer, Italfama, a set of finely crafted, hand-painted chess pieces depicting the Trojan war from Greek mythology. The City of Troy was besieged by the Achaeans (Greeks) after Paris of Troy took Helen from her husband Menelaus, the king of Sparta. The Trojan war is one of the key events in Greek mythology - and one of the most well known - and is described in Homer's Iliad.

These chess pieces are made from ground stone resin and feature superb detailing. Recognisable characters from the well known story are depicted, as well as the infamous Trojan Horse and delightful Greek sailing boats.

Italfama are a brand known for their high quality and meticulously detailed chess sets and these wonderful Trojan inspired chessmen are a fine example of their celebrated craftsmanship.

Suitable for indoor use only 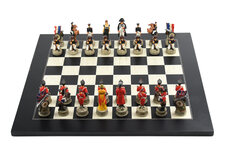 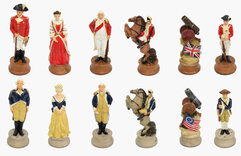 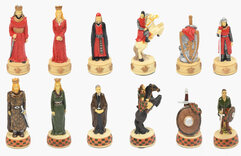 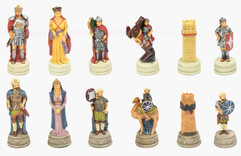 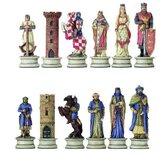 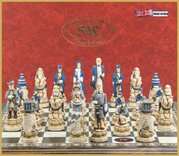 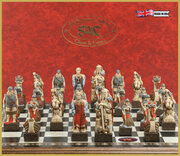