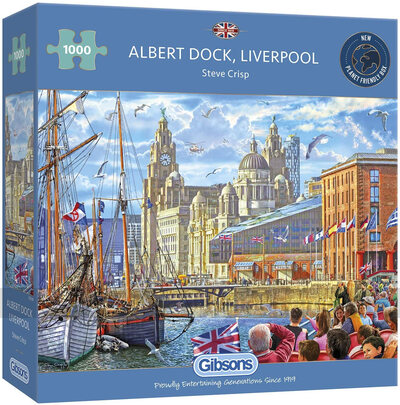 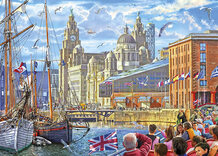 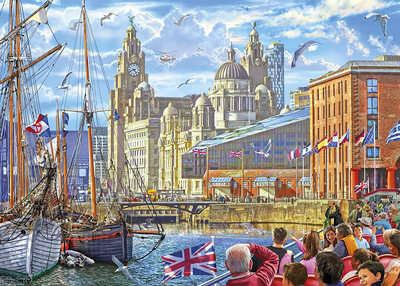 High quality 1000 piece jigsaw puzzle from Gibsons Games celebrating the Royal Albert Dock in Liverpool. With thick and durable puzzle pieces made from 100% recycled board.

The Royal Albert Dock is based in Liverpool, England. Designed by Jesse Hartley and Philip Hardwick, the dock and warehouse buildings were opened in 1846. It was known simply as the Albert Dock until 2018, when it was granted a royal charter and had the honorific 'Royal' added to its name. At the time of its construction, the dock was revolutionary in its design because ships were loaded and unloaded directly from or to the warehouses. Today the Royal Albert Dock is a major tourist attraction in the city and is a vital component of Liverpool's UNESCO designated World Heritage Maritime Mercantile City.

Lovingly painted by Steve Crisp, the beautifully illustrated pieces are designed to fit perfectly together - Gibsons use the thickest puzzle board on the market. 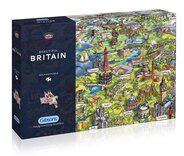 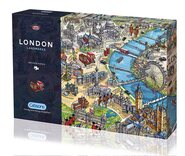 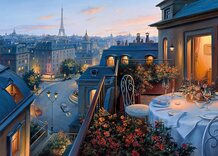 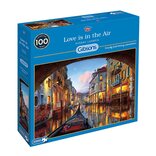 Love is in the Air (Venice) 1000 piece Jigsaw Puzzle 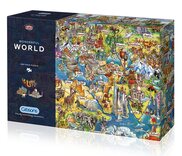 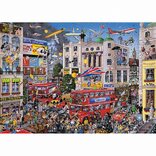 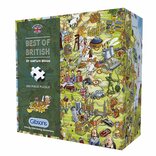 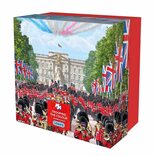