Home > Board Games > King of Tokyo 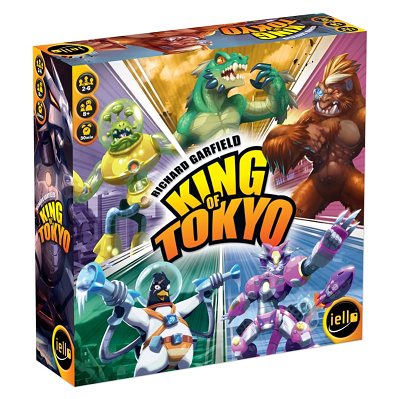 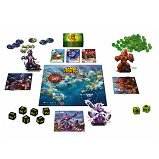 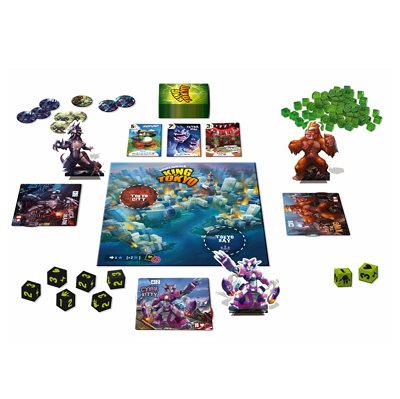 King of Tokyo is a game for 2 - 6 players where you play as mutant monsters, rampaging robots or even abominable aliens in a fun, chaotic atmosphere. Roll dice and choose your strategy: will you attack your enemies? Heal your wounds? Improve your monster? Pick your Monster, choose your tactics and stomp your path to victory!

King of Tokyo is a novel game that should appeal to a wide range of ages and is suitable for inexperienced gamers. There's appealing cartoonish illustration and relatively simplistic game-play that make it ideal for quick, family-friendly games. Since it's release in 2011, the game has won numerous awards and remains very popular today.

Top of page - King of Tokyo