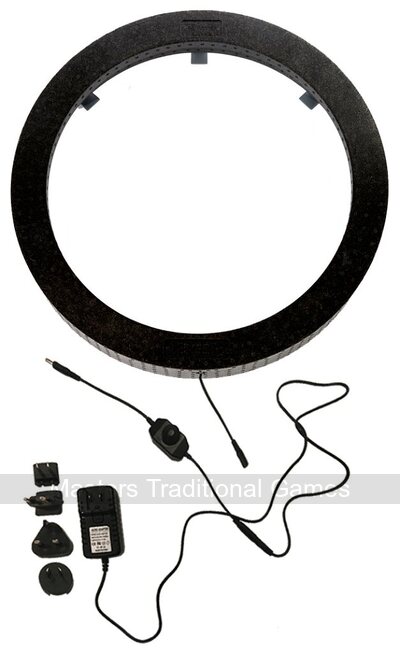 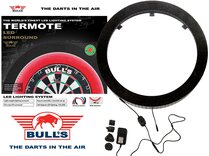 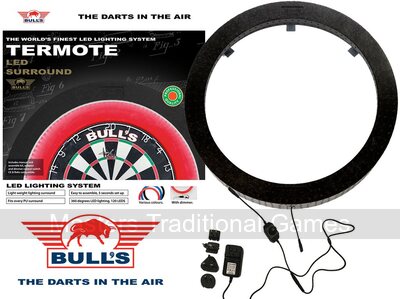 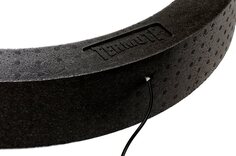 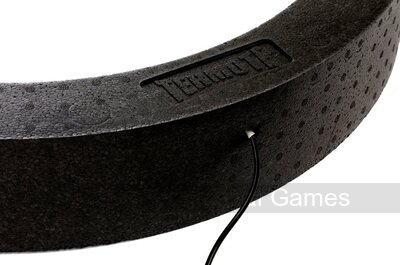 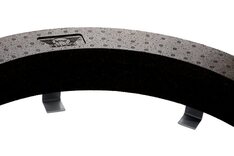 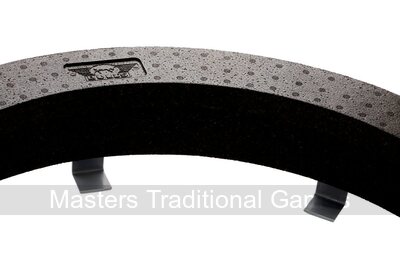 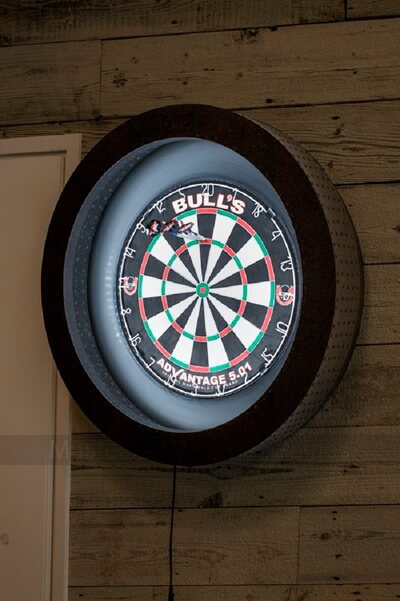 From Bull's Darts, the Termode 2.0 LED lighting system for dartboards. This new and improved lighting surround is lightweight, easy to set-up and provides 360 degrees LED illumination.

The Termode 2.0 simply fits around a standard rubber surround (not included) and is secured with 3 hooks. The system works with surrounds from all the major brands. It is supplied with a universal worldwide plug and a dimmer control switch.

The Bull’s Termote 2.0 provides 120 LED’s giving you a perfectly illuminated dartboard. It is robust and built to last making it perfect for pubs and heavy use environments.

Please note that a standard surround and dartboard are not included. 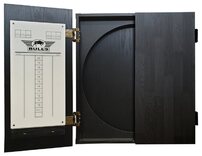 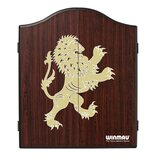 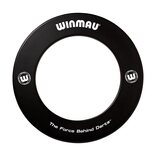 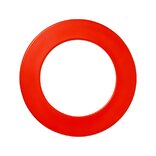 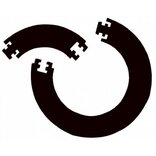 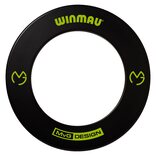 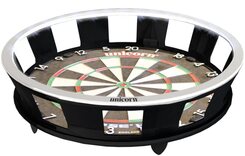