7 Wonders is a multi-award winning card drafting game where players compete as leaders of one of of the 7 great cities of the ancient world. You can develop your sciences and your military might, establish your trading capabilities, amass resources and build architectural wonders to assert your dominance. The original game, for 2 - 7 players, is one of the highest rated games of recent times and the specially adapted 2 player Duel edition is just as good. A thoroughly recommended game that's simple to learn with relatively short game times. 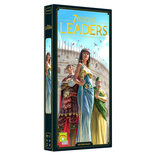 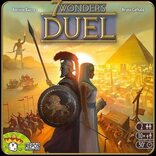 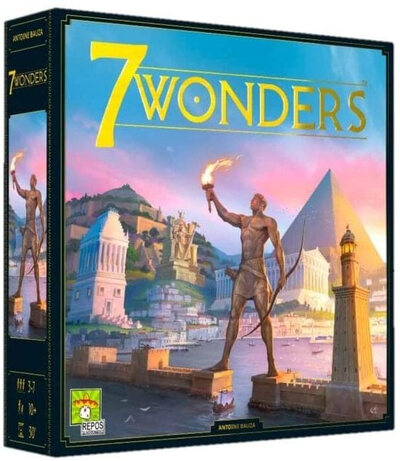 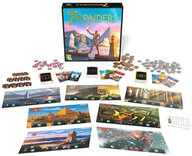 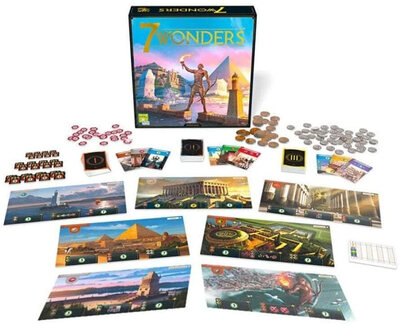 The 2nd edition (new for 2020) of the multi-award winning modern-classic, 7 Wonders. This refresh retains the familiar game-play of the original, but benefits from improved illustrations and a tweaked, easier-to-digest rule book.

With close to 2 million copies sold worldwide and more than 30 international awards, 7 Wonders is a must-have in modern board gaming. In only 30 minutes, you'll build an ancient city from its first stone to its highest tower.

In the game, you are a leader of one of the seven greatest cities in Antiquity. Develop your city by increasing your scientific discoveries, military conquests, commercial agreements, and prestigious structures to lead your civilization to glory! All the while, keep an eye on your neighbour's progress since they share similar ambitions. Will your wonder transcend the millennia to come? 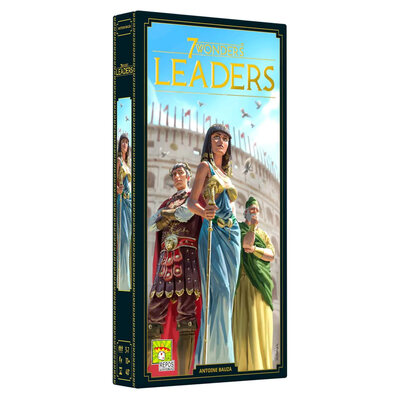 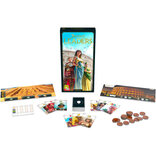 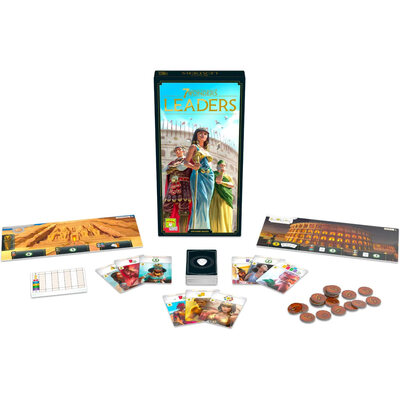 Leaders expansion for 7 Wonders. This expansion adds 42 cards to the base game, comprising: new guilds, one new wonder (Rome) and Leader cards.

With this expansion you can now work with some of the great military, scientific, and political minds from history. At the start of each Age, you can also pay to add a Leader to your tableau, gaining their special abilities. 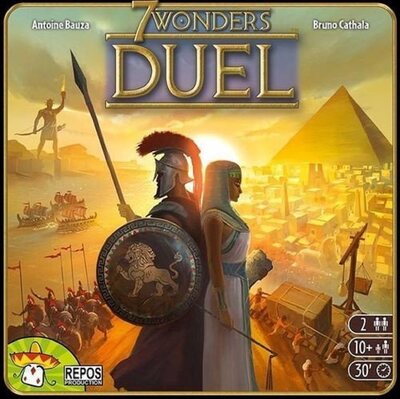 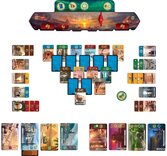 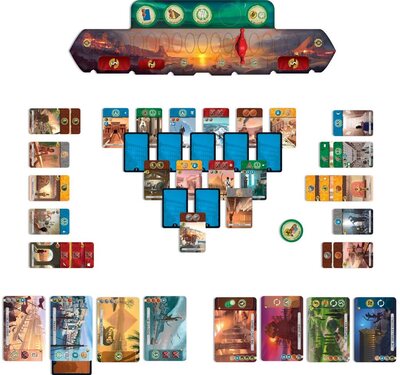 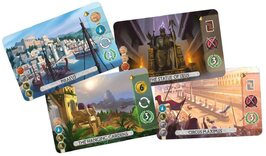 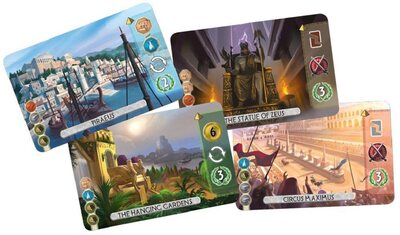 7 Wonders Duel is a stand-alone game in the world of 7 Wonders, made especially for 2 players. Develop your science and your army, construct prestigious buildings and lead your civilisation to victory.

This is a superb 2 player game that is quite simple to learn with relatively short gameplay. Like the original 7 Wonders, the card development is simple but there is plenty of complexity and a good deal of strategic planning is required. There are 3 different ways to win 7 Wonders Duel which allows for different tactics and keeps each game fresh and engaging. It is also quite compact making the game a good option for travel. 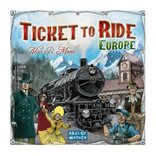 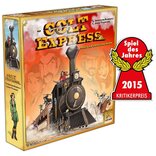 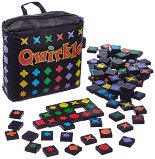