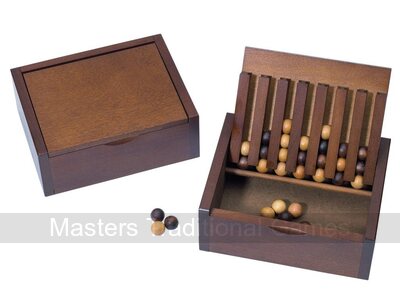 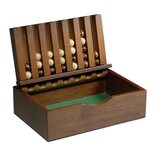 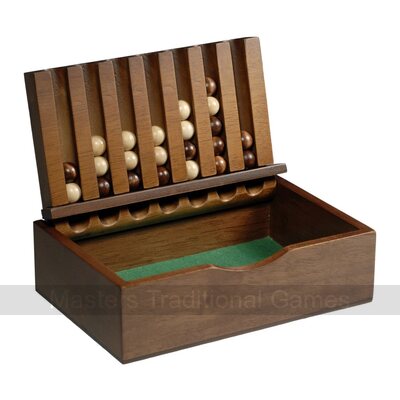 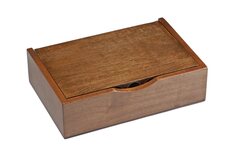 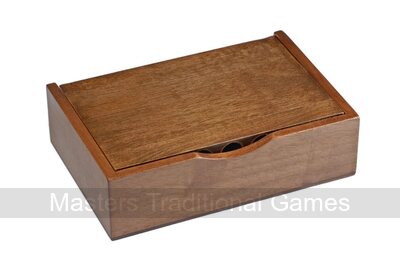 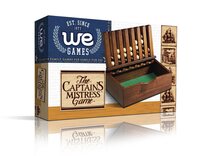 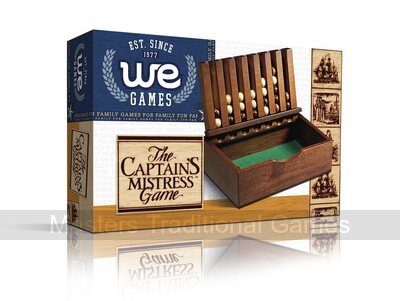 This is a smaller version of The Captain's Mistress, ideal for in the back of the car or anywhere you travel.

The classic game of 'four in a row', that has been enjoyed by children and adults for centuries.

During his long sea voyages, Captain Cook was apparently often absent of an evening and eventually the crew began to joke that he must have a mistress in his cabin. When they discovered that the Captain had simply been playing this game with the ship's scientists, the game was christened 'The Captain's Mistress'!

The same game as you know from your childhood (but no plastic!). Simply take turns to pop the balls into the chutes - the first person to achieve four balls diagonally or orthogonally wins. At game's end, pull the bottom retaining 'gangplank' and the hardwood 'rounds' drop back into the cabinet. 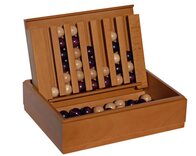 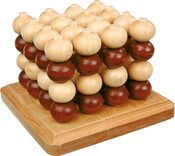 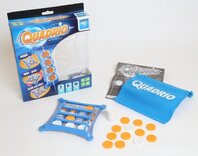 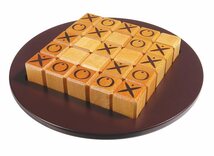 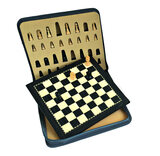