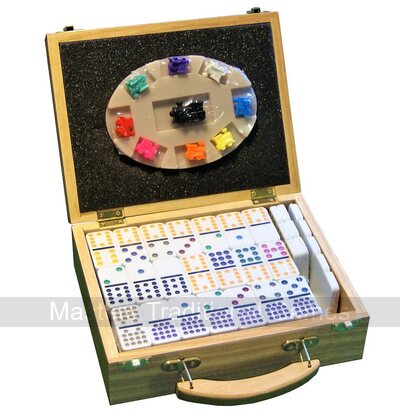 Generally, Mexican Train is played with a double 12 domino set but this version is a huge set which allows for more players as well as games that require all these dominoes. Additionally, it is a cut above most Mexican Train sets presented as it is in a nice looking wooden box. Truly the Rolls Royce of Mexican Train domino sets... 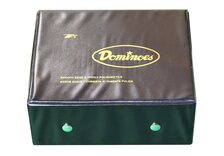 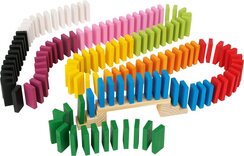 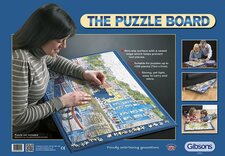 The Puzzle Board - Jigsaw Puzzle Tray 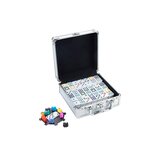